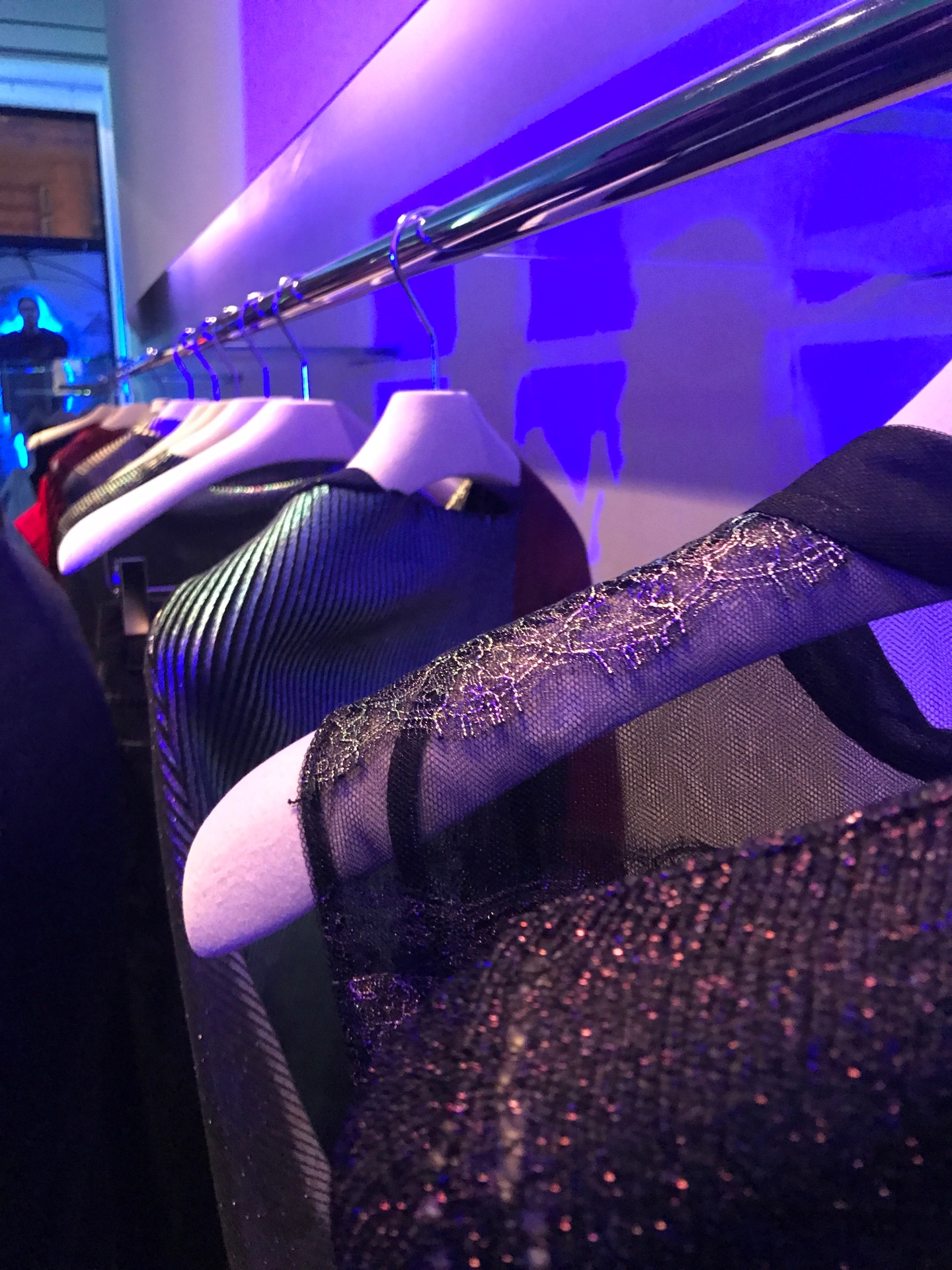 It seems greatly upsetting, yet rather rewarding, to express that I am actually staying in this Thursday?!?!? As much as I love a bev, sometimes it’s best to know when to say no.

So let’s reminisce on last week:

Last Thirsty Thursday was spent in true style, sipping on some fine champagne at a fabulous Press event. With my beer-fear was fully intact, I was prepared for work on Friday. 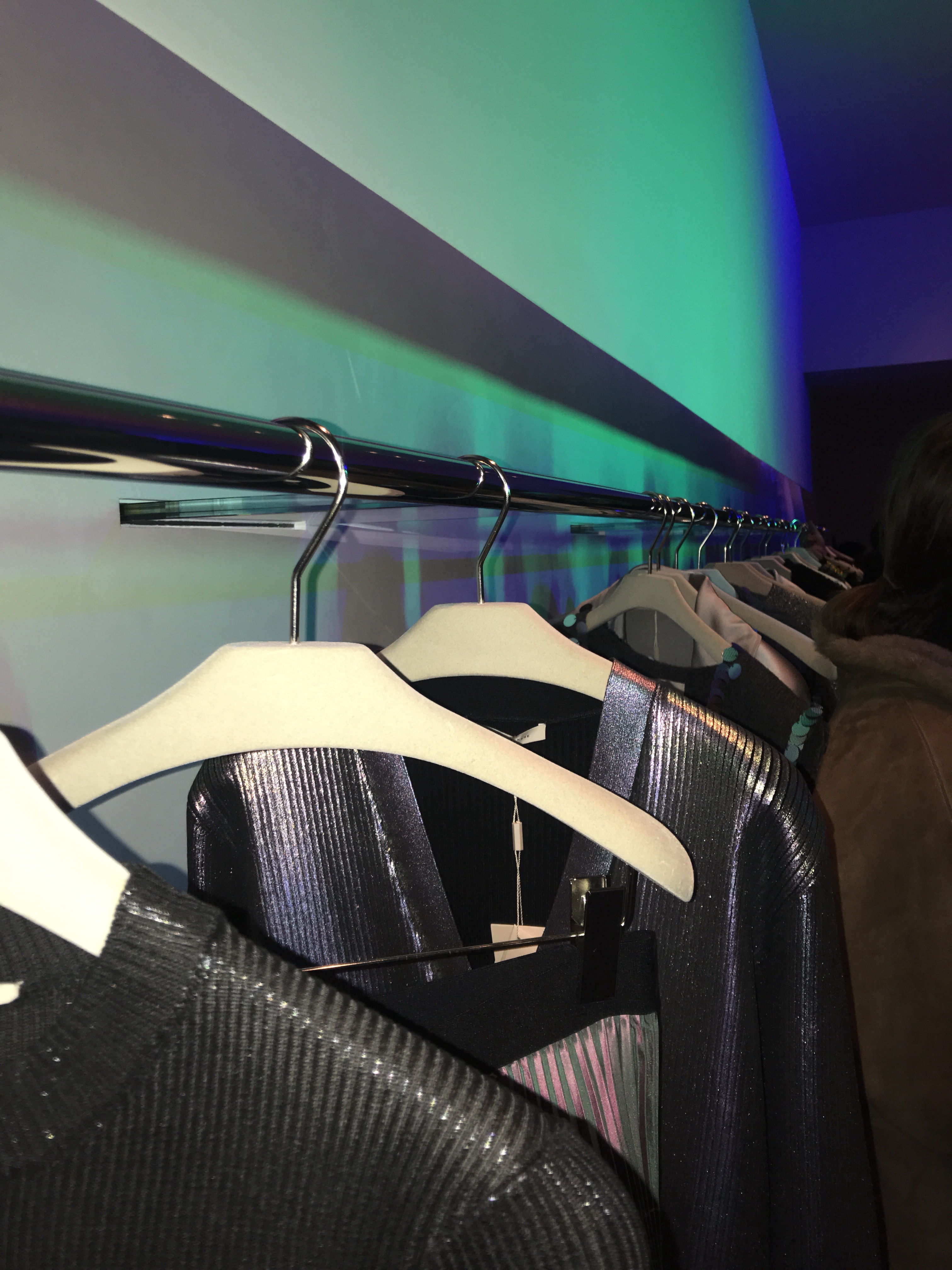 Swarovski Atelier has collaborated with Christopher Kane and launched a range of show-stopping jewels. The night oozed glamour and class, which was to be very much expected, from such designers. 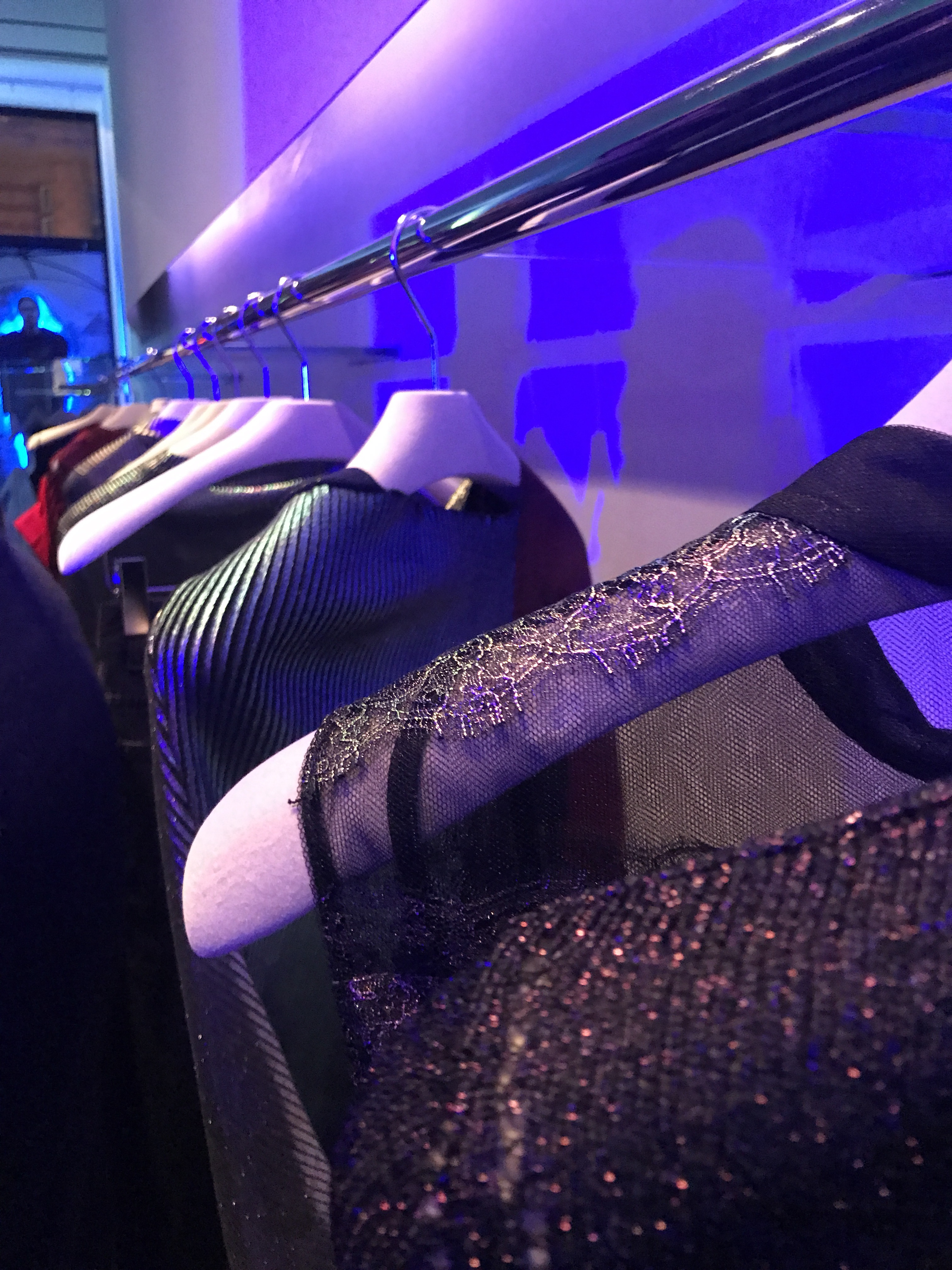 The event took place at the Mount Street Christopher Kane store, just behind the bustling Oxford Street. The store itself was pristine, with a minimalist appearance. The dim coloured lighting added to an already sultry atmosphere. 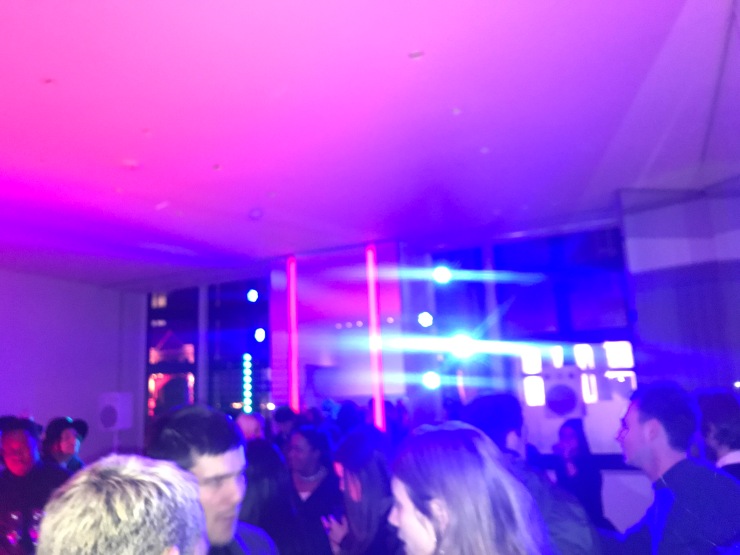 I wore my Unreal Fur jacket (shock…. I haven’t taken it off since I acquired it). The key attraction to such jacket is it’s incredible insulation. For a rather lightweight jacket, it retains an unbelievable amount of heat. Being an excessively cold person (sometimes in more than one sense of the word), this works wonders for me! 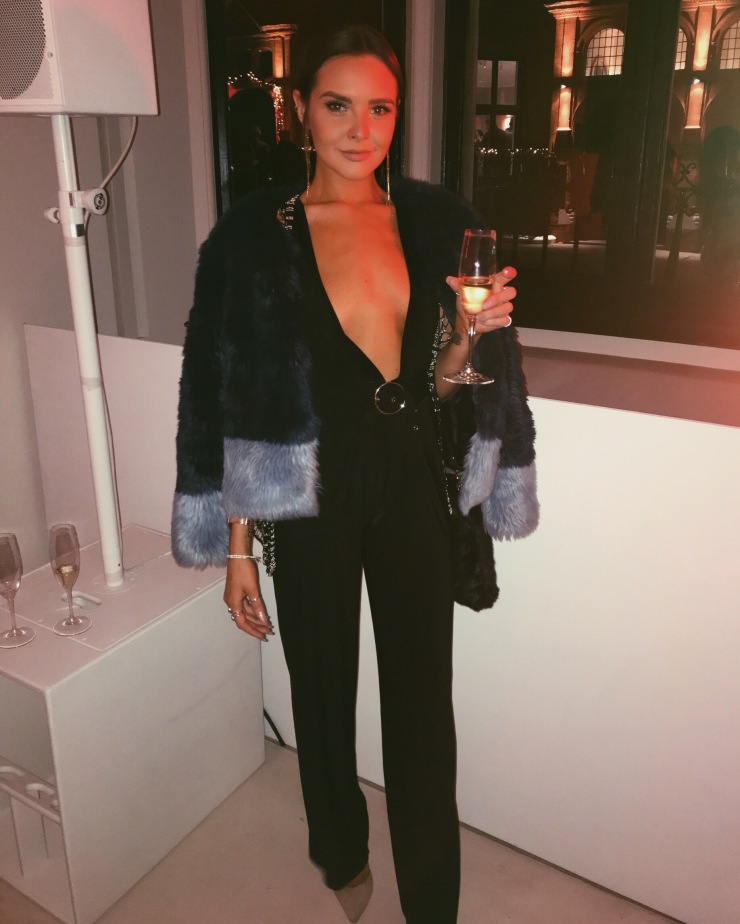 I paired it with my extreme plunge slinky jumpsuit purchased last winter from Pretty Little Thing. In hindsight, I should have worn tit-tape, due to its slippery nature. But! I didn’t.. and I’m positive that at least one person saw my baby-boobs. Hehe.

The jumpsuit can be styled in so many manners. It has a chic, figure hugging fit, with a naughty plunge and casual slinky trouser leg. When styled with a jacket and thick waist belt, it transforms into a classic dinner date outfit. Tah-dah. 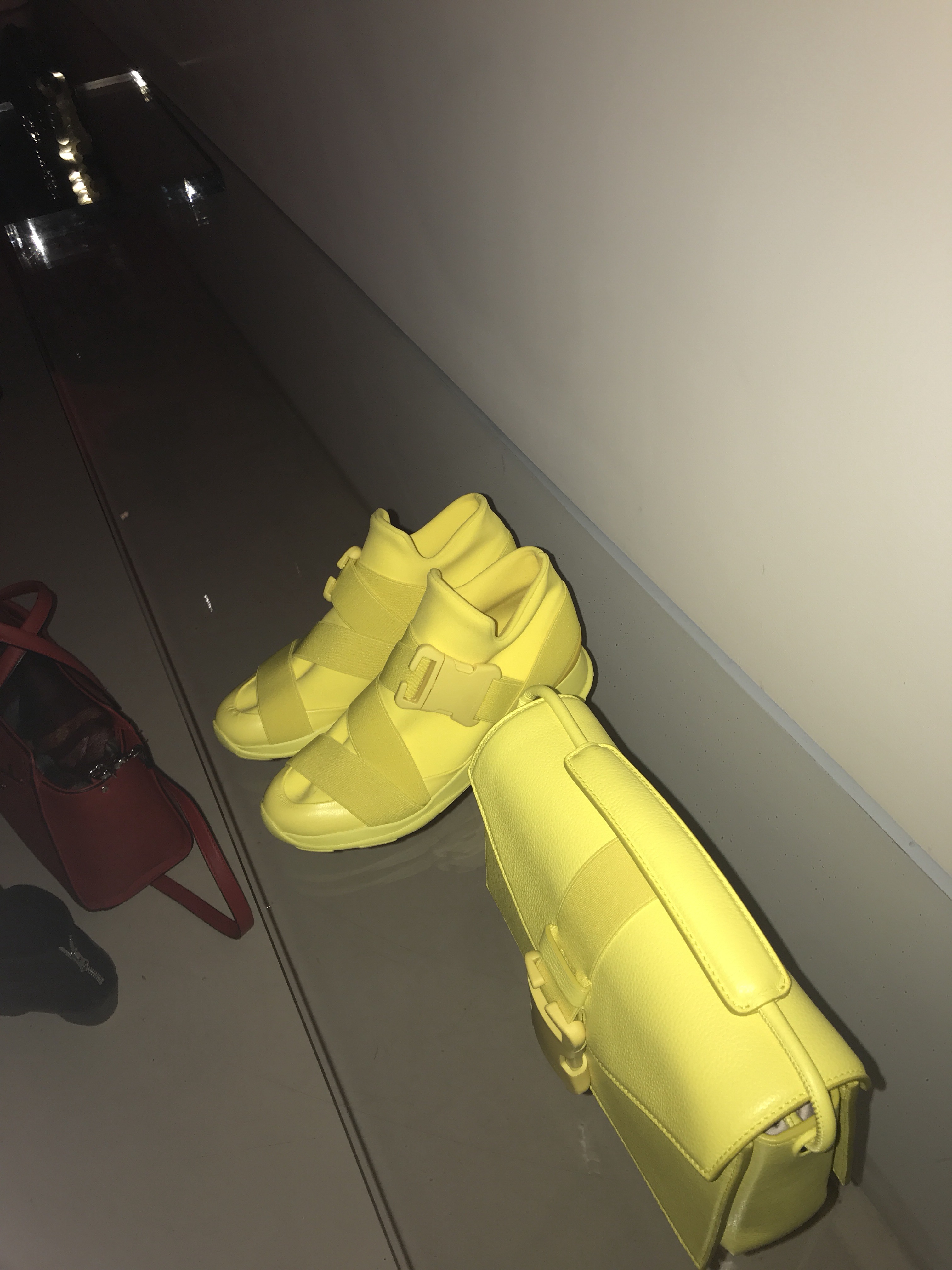 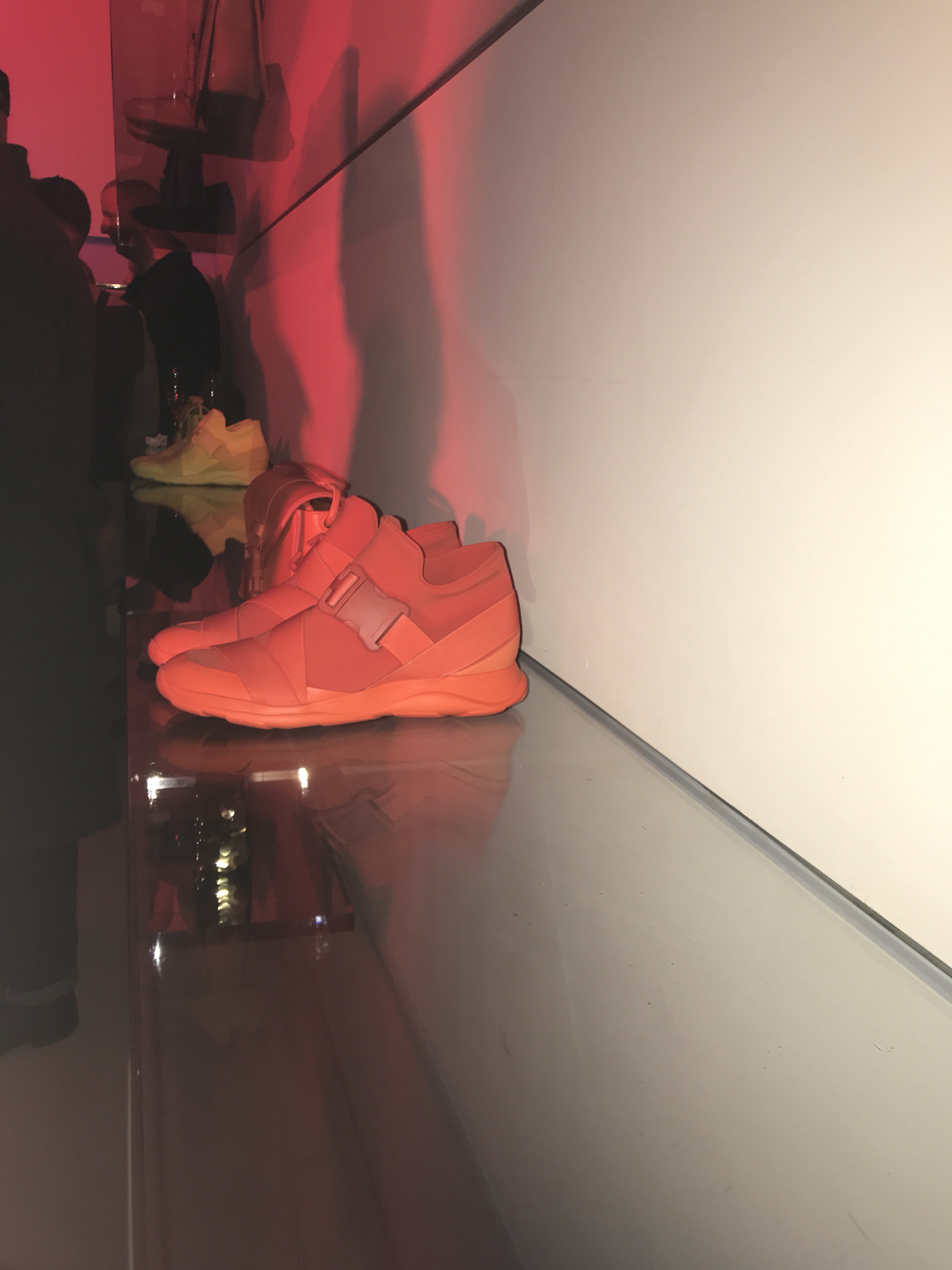 We were found slut dropping in some random bar in Soho by 2am, singing to Britney. Standard.